National Vocational Qualifications (NVQs) provide a consistent national system of qualification related to specific work areas and give credit for what people can already do, as well as what they already know.

NVQs are based on work roles and describe the functions needed to be able to perform that role, and having an NVQ shows that you are competent at performing that particular role. NVQs are recognised and funded by the Government, and have been designed to specifically match industry skills and knowledge. Rhino Training provides NVQs at Level 2 and 3 and 4. Assessment is carried out in a real working environment to National Standards laid down by SQA and the Construction Industry Training Board (CITB).

To achieve an NVQ, a candidate must present evidence that proves that they are competent to national standards in a real working environment. This evidence comes in many different forms, the best being direct observation by an assessor who will be competent and experienced within the occupational area. Other forms of evidence can be witness testimonies, naturally generated documentation, video, written reports, etc. The evidence is supported by questioning. In some cases a person may already have some form of training and qualification and this can sometimes be taken in account as evidence, called Accreditation of Previous Learning (APL). All evidence is compiled into a portfolio and presented for assessment and internal verification prior to certification.

NVQs are aimed to improve corporate competitiveness by raising standards and attainment levels in education and training.

This is achieved by ensuring that:

NVQs are available at five levels, which can be broadly described as follows:

An NVQ is made up as follows:

For NVQs to be assessed correctly and competently a structured assessment chain is created and consists of the following:

What is Accreditation of Prior Learning (APL)?

APL is a means by which a person can demonstrate competence in what they have achieved in the past, through learning and experience. The candidate still has to present a portfolio, which should contain valid, authentic, current and sufficient evidence. An example of APL evidence would be a testimonial from their line manager stating that they are competent to the standards required. This testimonial can provide an excellent platform for a candidate to use APL. APL can also be known as Accreditation of Prior Achievement (APA) or Accreditation of Prior Experience (APE).

Ready to take it to the next level? 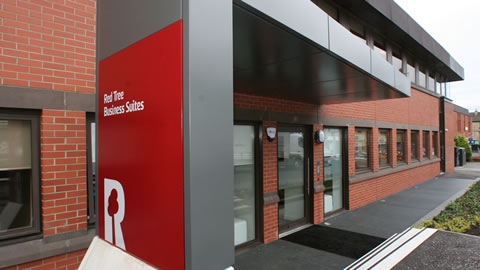 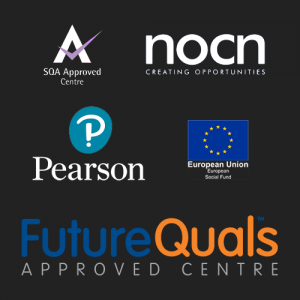